"An NHS trust knew of failings at a care unit 10 months before a teenager drowned in a bath there, the BBC has learned."


"A leaked 2012 review found staff did not feel Slade House, Oxford, was safe and that it was dirty and difficult to track the care of patients at the unit."


"Southern Health NHS Foundation Trust said a post-review plan had not been completed before his death." 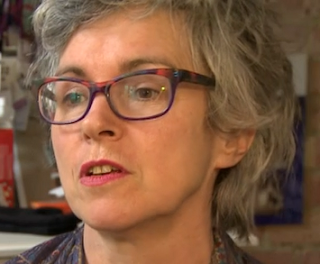 "Dr Sara Ryan, his mother, said she would be asking police to open an investigation."


"She said the leaked documents were the `missing piece` for a corporate manslaughter charge, and described seeing the 2012 report as `devastating`."


" `Numerous things were wrong that were clearly important failings. To think that was known about… is awful, shocking, and harrowing,` she said."