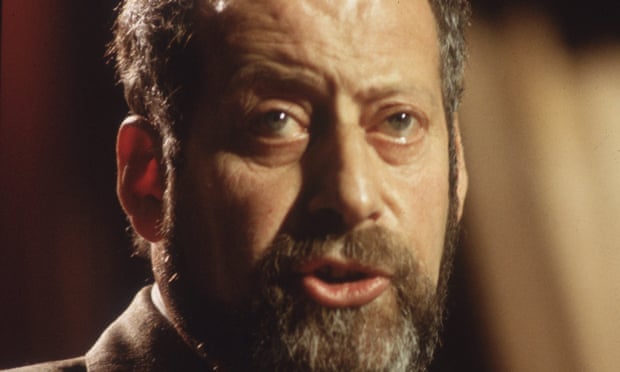 "Sir Clement Freud, the former broadcaster and politician, was exposed on Tuesday night as a paedophile who sexually abused girls as young as 10 for decades."


"Freud, who died in 2009, spent years abusing a girl who he brought up as a daughter, and violently raped a teenager while he was an MP."
"His widow, Lady Freud, has apologised to his victims, saying she is `shocked, deeply saddened and profoundly sorry` for what her husband of 58 years did to them."


"Detectives investigating the disappearance of Madeleine McCann have been alerted to the fact that Freud had a villa in Praia da Luz, Portugal, the resort where the three-year-old went missing in 2007."


"He befriended the McCanns in the weeks after their daughter went missing, entertaining them at his house on two occasions and keeping in contact by phone and email."


"The McCanns are said to be `horrified` by the discovery that Freud was a paedophile."


"His family, who include the PR executive Matthew Freud, have said that Freud was not in Portugal at the time of Madeleine’s disappearance and that they have not been contacted by police."


Note also that Matthew Freud was married to Elisabeth Murdoch, daughter of Rupert Murdoch and good friend of Rebekah Brooks. It was Brooks who put pressure on David Cameron to set up Operation Grange.