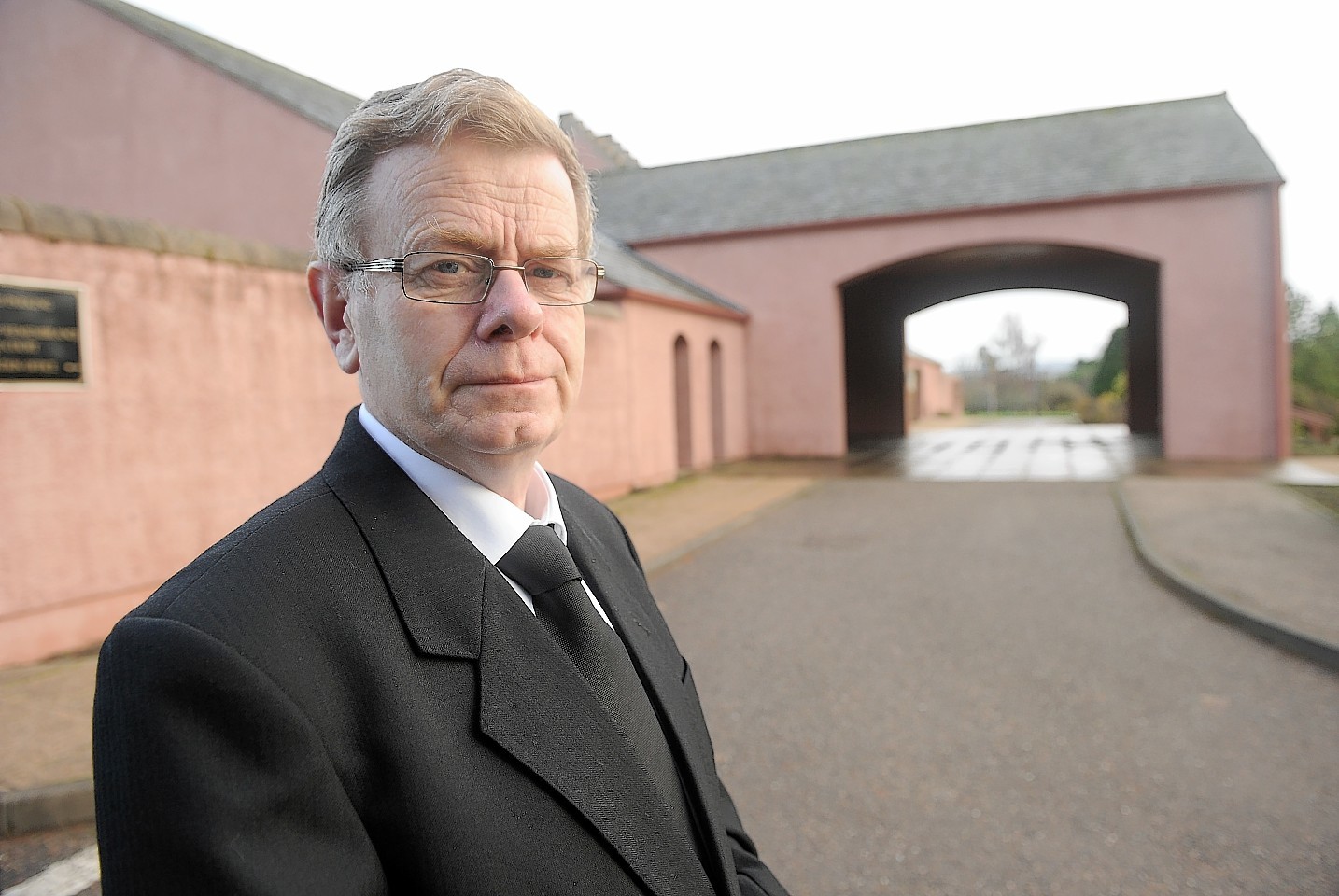 "Highland Council`s deputy leader has broken ranks condemning the Scottish Government`s so-called named person policy as `intrusive nonsense` imposed by `SNP dictators`."
"Ross-shire councillor Alasdair Rhind, a member of the minority independent-led council that has piloted the initiative is horrified by its involvement in the project."
"The father of three adult children said: `I`m totally against it. It`s an intrusion of government into family life. The government is way off the mark`."
"`The best people to look after children are their parents`."
"`Children are monitored from their nursery days into primary education and secondary education. Parents may not know that, but they are monitored at all stages within the education system and that is adequate enough`."
"He said countless constituents in his Tain and Easter Ross ward had criticised the named person scheme as `ridiculous`."
"He added: `This government are wanting to intrude into people`s personal lives and be dictators to people and we can`t have that, really. They should back off that scheme. And I`m pleased to see some of the opposition parties opposing it`."
===============================
To get an idea of how authoritarian the named person approach will be, have a look at North Ayrshire Children`s Services Plan 2016-2020 Getting it Right for You

http://www.north-ayrshire.gov.uk/Documents/SocialServices/childrens-services-plan.pdf
Posted by Alice Moore at 18:54