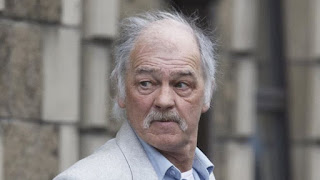 "A Blairgowrie music teacher who groomed a 13-year-old girl and met her after promising to give her a guitar has been jailed."
"Angus Laughland, who did not know the girl, exchanged text messages with her after getting hold of her number by chance through a third party."

"The 62-year-old was jailed for 220 days after admitting the offence."

"The court was told that one of the first texts received by the girl read: `I'm not a person as such, just call me cyber buddy.` "
"Shortly after Laughland started sending the messages, he guessed the girl was around `13 or 14` and she confirmed that she was."