Like the story of the Pied Piper, another group of children are being lulled into a state of passivity and led away 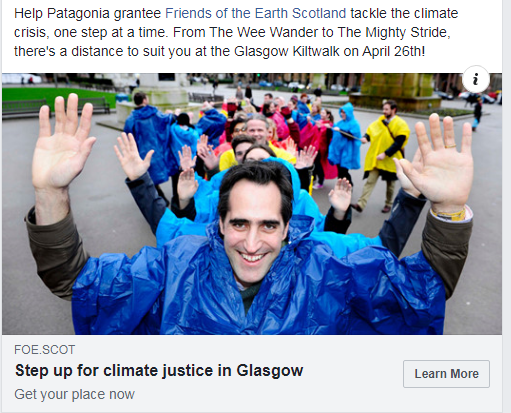 If true, this is a shocking statistic, and some adults have much to answer for.

"One in five children are having nightmares about climate change, according to a new survey. Some 19% said fears over the environment were giving them bad dreams, while 17% said the issue was affecting their sleeping and eating habits. And 73% were worried about the state of the planet right now, with 58% concerned about the impact climate change would have on their futures. Four out of five youngsters said the environment was important to them. The poll by Savanta-ComRes for BBC Newsround of 2,000 children aged eight to 16 also found that two in five do not trust adults to tackle the problem."

As it is, although the simple story being presented to children is one that is settled and alarming, the science suggests climate is a complex phenomenon and there is no such certainty.