"School officials in Palo Alto have unanimously voted to rename two middle schools that bear the names of leaders in the eugenics movement."

"Terman was a former Stanford psychologist and Jordan was an accomplished scientist and Stanford's founding president."

"Both were members of the Human Betterment Foundation, a group that believed the human race could be improved through selective reproduction including forced sterilization."

"Pressure to change the schools' names started after a seventh-grade student at Jordan Middle School wrote a book report on Jordan and shared what he had learned about the school's namesake." 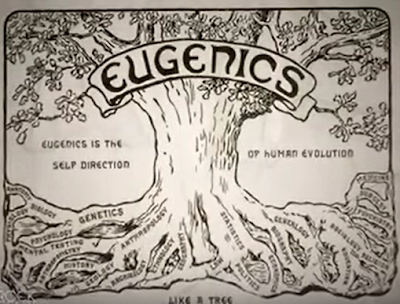 "7,000 men, women and children determined by social workers to be feeble minded or promiscuous were sterilised usually without their consent and it was perfectly legal..."

"Their reasons were based on a scientific theory called eugenics which became popular in the 1920s. Eugenicists believed that poverty, promiscuity and alcoholism were inherited traits. It was a simple theory with a radical solution. Sterilize those the state would have to take care of, and improve society`s gene pool."

"It began as a way of controlling welfare spending on poor women and men but over time shifted focus targeting more women and more blacks than whites."

You know, there is something deeply familiar about the idea of controlling future welfare spending by intervening early. I`ve also seen that Eugenics image somewhere before.
Yes. Same concept as the Mindfulness Scotland logo from the organisation that is going to enhance the wellbeing of the people of Scotland.

I think we need to reflect on the meaning of the word `enhance.` 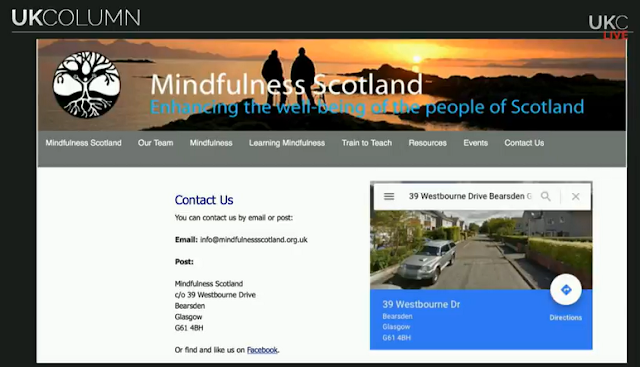