Allegations about Prince Andrew have been thrown out 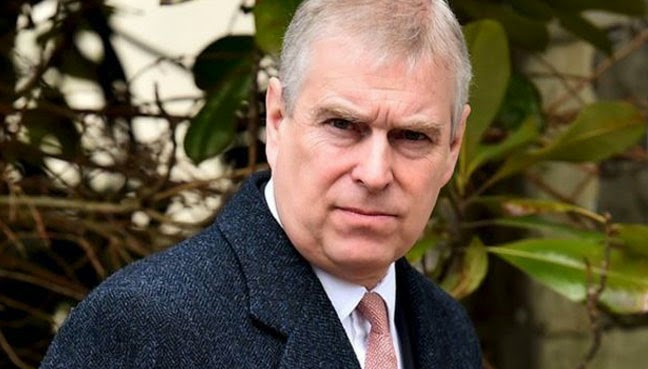 "A judge threw out allegations of sexual abuse against the Duke of York and renowned attorney Alan Dershowitz. Now an accuser’s being sued."
"Ace lawyer Alan Dershowitz is looking to turn the tables on the woman who once tagged him in court as a child molester.
Dershowitz—along with Britain’s Prince Andrew—was accused of treating teenagers like “sex slaves” in a lawsuit involving their friend, billionaire financier and convicted pedophile Jeffrey Epstein. "

"But on Tuesday, Dershowitz and Prince Andrew scored a major victory in a Florida federal court after a judge outlawed all “lurid” sex allegations against them from the record from one alleged victim, referred to as “Jane Doe.”

"Now Dershowitz is determined to go on the offensive. He’s filed a counterclaim against her legal team for defamation."

"But Jack Scarola, who represents the Jane Doe attorneys, said the judge’s decision was “no victory for Dershowitz.” He said that while Marra shot down the sex allegations as immaterial, “the court specifically left open the possibility for consideration of those details at a later stage in the proceedings.”

"In other words, the sordid sex allegations could crop up again—especially if Jane Doe testifies about the sex with the men or other alleged victims come forward and join the suit against Epstein."
https://tompride.wordpress.com/2015/04/07/read-the-original-us-court-statement-which-names-prince-andrew-in-sex-allegations/
Posted by Alice Moore at 17:45