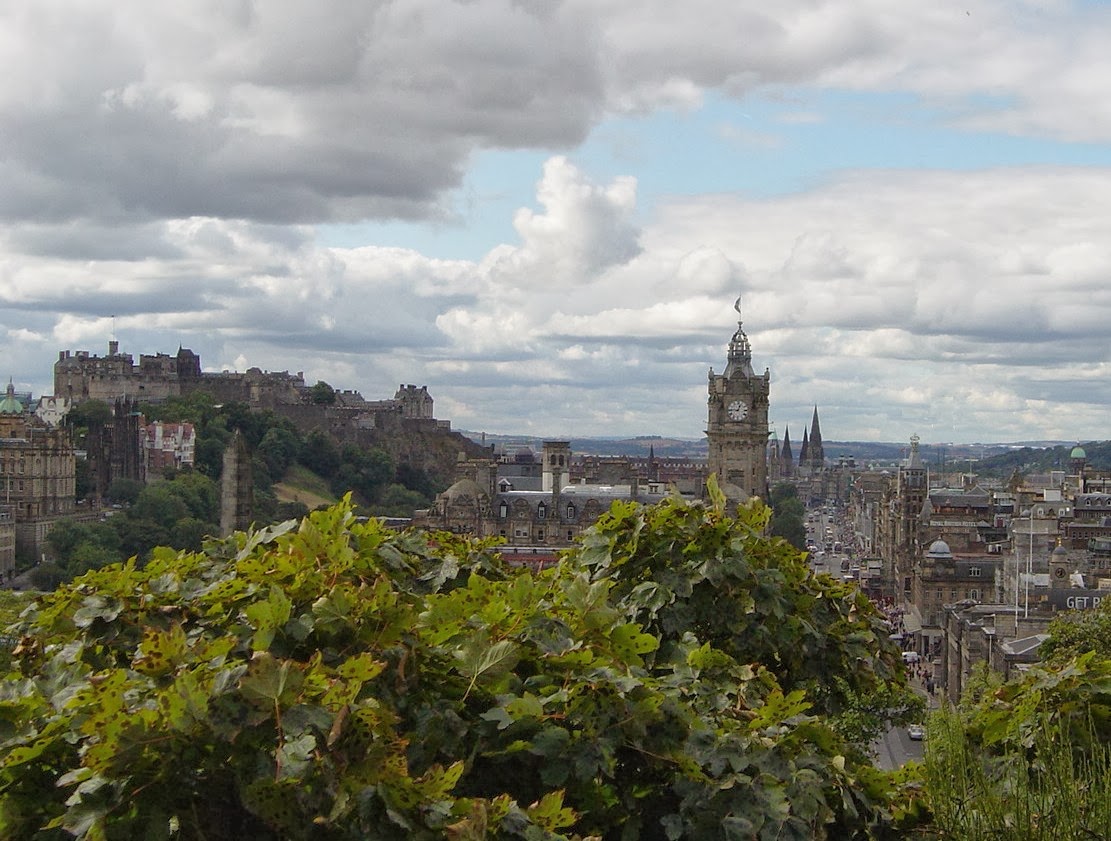 Given that the Scottish Government is pushing forward an agenda to allow agencies to intervene in the lives of families even before a crisis occurs, it is very important that it is actually the families who require the early interventions who will be targeted. The following research suggests that it is not going to be a simple matter to predict families heading for a crisis. Although politicians talk about troubled families and deprived areas what the research shows is that at the individual family level, deprivation cannot be used as a predictor of later childhood delinquency or drug use.

Rather, what is significant is that there are certain kinds of neighbourhoods which are more likely to have higher levels of juvenile delinquency: they have changing populations; they have a high density of young people; and they are poor. But these are social issues. If the Scottish Government is serious about making Scotland the best place for children to grow up in, surely it is these social problems which should be tackled first.

"New research published today by the University of Edinburgh reveals that young people’s involvement in offending is directly influenced by the characteristics of the local neighbourhoods they live in.

The research indicates that involvement in delinquent behaviour is associated with living in neighbourhoods that are characterised by higher levels of deprivation. Also, although young people generally start to give up or reduce their offending around the age of 14, those living in deprived localities are more likely to continue. However, deprivation at the individual or family level has no significant effect on young people’s involvement in offending.

The four reports from which these findings are taken are the latest in a series from the Edinburgh Study of Youth Transitions and Crime, which is following a cohort of around 4,300 young people who started secondary schools in Edinburgh in the autumn of 1998."


See Policy making without evidence
Posted by Alice Moore at 17:16