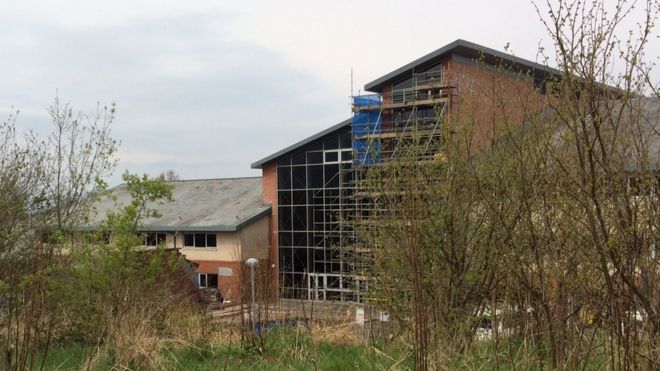 "Balfron High School in Stirlingshire has been partially closed due to structural problems."
"A total of 440 pupils will not be attending the school in the coming week as a result."

"During precautionary checks, issues with walls in the stairwell, gym and atrium were discovered."

"The school was built under a private finance initiative about 15 years ago but not by the firm involved with recent problems with Edinburgh schools. "

"A wall at the school was damaged during winter storms but no-one was injured. "

Email ThisBlogThis!Share to TwitterShare to FacebookShare to Pinterest
Labels: schools